According to the survey, D&Os are exposed to a higher amount of personal liability than ever before.
Since the survey began in 2011, D&Os have become personally liable for a variety of new offences,
including bribery, corruption and fraud, environmental infractions, and lax health and safety.

As the scope of liability widens for D&Os, the frequency of claims and investigations against them
rises as well. In 2017, 36 per cent of UK respondents experienced a claim or investigation that
involved D&Os at their company, up from 21 per cent in 2016. For D&Os in financial services,
investigations against them jumped from 62 in 2015 to 152 in 2016. This follows a general UK trend,
which saw a fourfold increase in D&O claims from 2005 to 2015, according to industry research.

As tougher regulations, such as the GDPR, place more responsibility on businesses, D&Os could be
held personally liable for failing to prioritise compliance at their organisations. 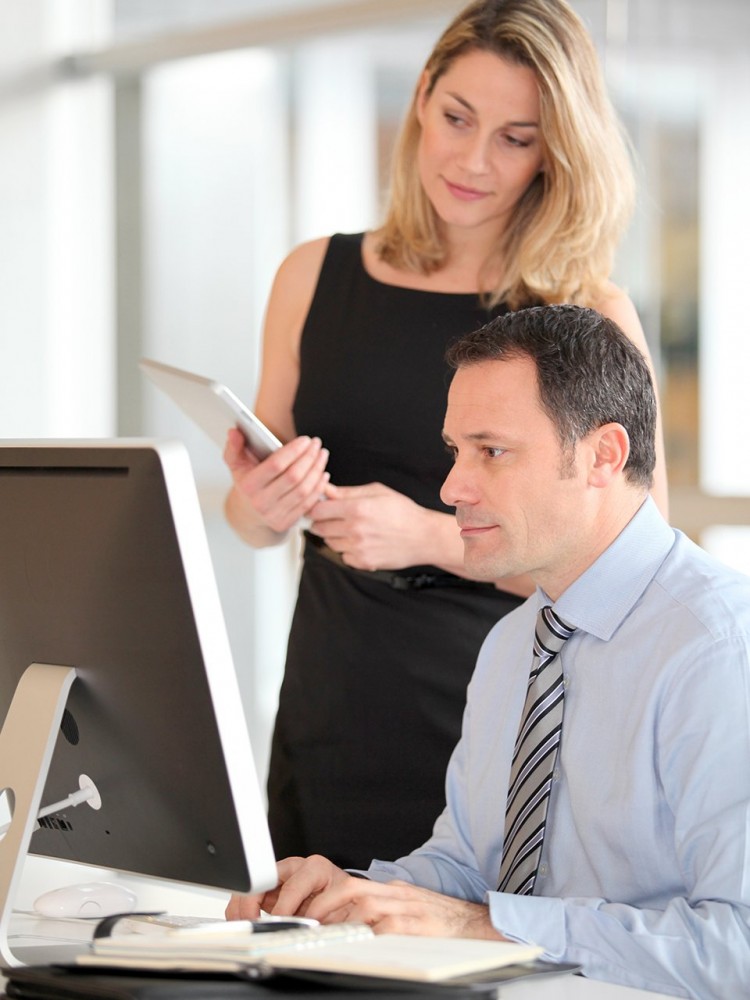 Insurance under one roof

We are specialists in many types of insurance

These fears are reflected in the survey’s top five risks facing directors, which include the following:

1. Regulatory and other investigations and inquiries
2. Cyber-attacks
3. Risk of data loss
4. Criminal and regulatory fines and penalties
5. Concerns in a post-Brexit landscape

In order to safeguard your business along with your directors and officers, it is essential that you
purchase a comprehensive D&O insurance policy. For more information about D&O insurance,
contact the professionals at the Property Insurance Centre, we have over 40 years experience in the
Insurance market. 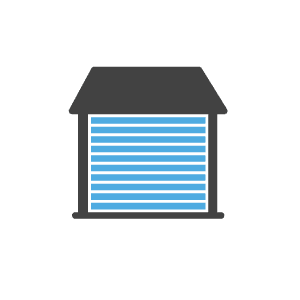 Independent advice by approachable staff online or by phone

We have over 40 years experience as Residential and Commercial Insurance Brokers. We find the right policy to suit your needs and understand the risks that a property owner can face in the course of ownership. We work closely with our Insurers to get the best rates and our experience and excellent relationships with them mean that we can provide cover for even the most difficult to place risks.

Whether you have an adverse claims history, a high value property or a large portfolio of properties, we can source suitable cover for you. Whatever your requirements, we can tailor a specialist property insurance policy to suit your exact needs and provide you with a range of quotes to choose from. Established in 1976, we are not a call centre but a specialist insurance broker with a traditional office mentality, where the client comes first.

We are also authorised and regulated by the Financial Conduct Authority and you can view our registration here.

We accept most payment types including:

About the Author: Robert Fisher

Robert Fisher is a company director of the Property Insurance Centre, who specialise in Business and Property Insurance, serving clients throughout the United Kingdom. His expertise and career in insurance spans almost twenty years. Robert’s background is in Building Surveying, which he studied at Heriot-Watt University, where he was awarded a BSc (Hons) degree. Much of his educational background is in Building Structural Safety from an engineering perspective. The knowledge that Robert gained at undergraduate level has lent itself well, particularly as it has enabled him to evaluate the risks associated with certain buildings. This means he knows how best to place these risks and ultimately insure the properties against such risks. His in-depth knowledge of various methods of construction have enabled him to easily identify which insurer's underwriting criteria would best fit each client's needs and provide the correct levels of cover. Additionally, Robert is responsible for training the team and ensuring that they are always kept up to date with the latest industry developments. This is an area that he is naturally drawn to because of his inquisitive mind, diligence and passion for passing on knowledge to others. He is a member of the Chartered Insurance Institute (CII) and Qualified to Level 3 with the CII. As part of the Level 3 certification, Robert has undertaken modules in Insurance, Legal & Regulatory (IF1), Insurance Claims Handling (IF4) and Insurance Household Products (IF6). As a condition of CII Membership, Robert continues his Professional Development by keeping abreast with the latest industry developments.

Get an insurance quote for…

Can’t find the insurance you are looking for?

Get an insurance quote for…

Can’t find the insurance you are looking for?